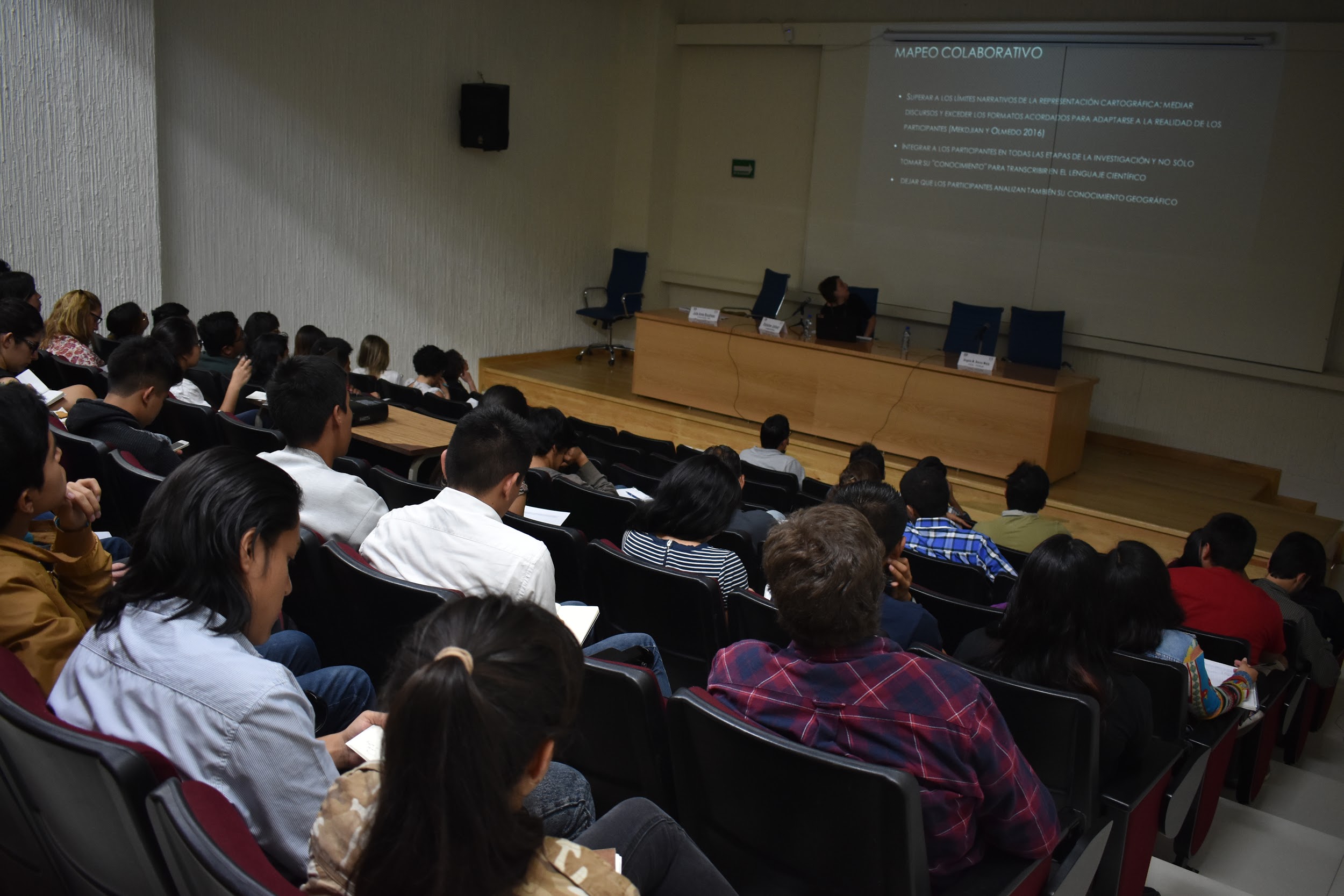 The TRYSPACES Mexico team met on April 3rd, 2019 for the International Colloquium on Urban Transgressions, at the Faculty of Political and Social Sciences

of the Autonomous University of Mexico (UNAM). Researchers, partners and students from TRYMéxico shared their findings and reflections with the general public.

The inaugural presentation was entitled “Practices and tactics in public space for young people of Montréal-Nord. Deconstructing the notion of transgression”, by Violaine Jolivet from the University of Montreal and a TRYMontreal member. Violaine shared her research trajectory, theoretical perspectives on transgression, and the importance of defining and understanding social norms through transgressive urban practices.

After Violaine’s presentation, the panel “Transgressive Routes: Streets, Migration and Mobility” began. Ana Melissa Pardo presented the progress of the case study “Young migrants and public space in Mexico City”. She highlighted the identification of analytical variables, such as segregation-migration, nationality, racialization, and the characteristics of migrants’ strategies facing segregation in Mexico.

Followed the presentation “Peseros’s mobility: informality, transgression and regulation in the public transport system under concession in Mexico City” team, in the voice of Alejandra Leal. Through an ethnographic description of their empirical findings, we were informed about the actors, formal and informal controls that transport operators face, their challenges to the regulatory principles, the appropriation of public transport models by different actors, and the daily sociability practices in public transport.

Then, Álvaro López presented “Sex workers in the streets of the Zona Rosa. Power and Resistance in a Sexually Diverse Environment”. He shared his empirical findings on the use and appropriation of public space by sex workers, the characteristics of the men who perform this work, the control practices associated with their activity, and their relationship with the environment (the street, neighbors, authorities, police, and commercial establishments, among others).

Later on Rodrigo Toledo, a TRYMéxico student, shared the presentation “Inventing Cities: Homoeroticism, Migrations and Affectivity in Tijuana”, based on his master’s thesis. From a qualitative perspective and semi-structured interviews, he analyzed the affective experience of seven young men and observed that from their homoerotic practices, they migrated to Tijuana and constructed different meanings of the city. 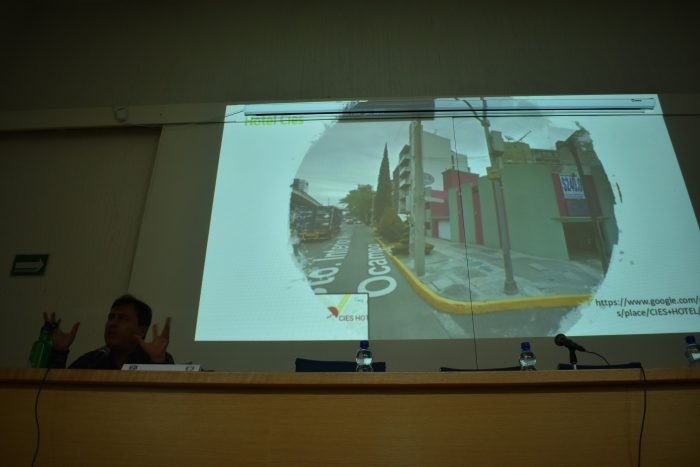 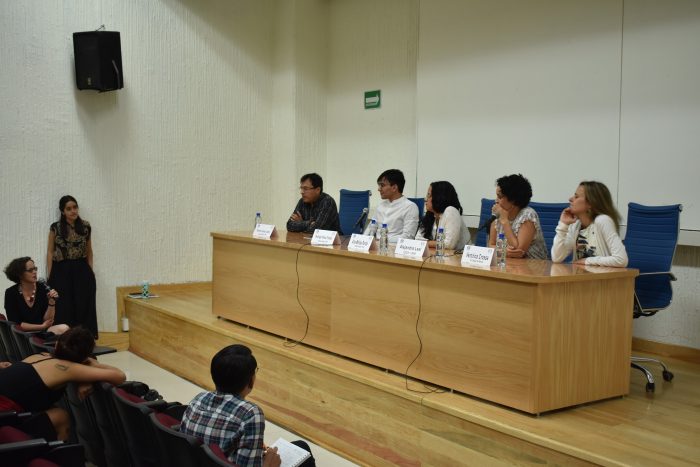 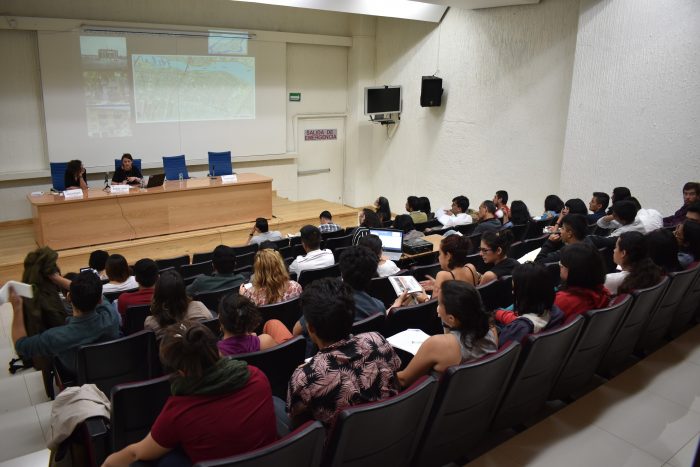 After a short pause, the second panel “Countercultural Spaces” began. The presentation of the case study “Young marijuana users in public spaces: the ‘El Salado’ street market”, pointed out the importance of the collaborative work. In terms of progress, the team presented a characterization of the street market, its use and appropriation by young people, and the creation of spaces for marijuana consumption in it. At the same time, they shared different local initiatives that young people develop to defend their use of public space.

Later, Lorena Paredes, TRYMéxico student, spoke about “The consumption of inhalants among Mexican female street population”, as a result of her master’s research. She remarked that the consumption of inhalants is associated with populations disadvantaged by social inequality, which usually occurs in public spaces such as sidewalks, parks and pedestrian bridges, and that in Mexico City there is a problem of invisibility and under-registration of consumers. She focused on the experience of being a woman in the street: to be born – to grow – to live in it, and the survival strategies that women carry out in the streets.

Afterward, the study case “Tianguis Cultural de El Chopo: regulation and transgressions at different scales” were presented. The team shared its findings on the history of the street market, its different historical stages and in each of the periods: the construction of counter-cultural practices, the articulation of different actors, processes of appropriation of public space and self-regulation, and relations with actors not directly linked to the street market.

Finally, Adriana Ávila and Laura Ferro, TRYMéxico students, shared some reflections of Student Alliance of TRYSPACES México from a methodological perspective. Based on semi-structured interviews with some of the students who have developed field work, they showed that: ethnographic and collaborative work has challenged the students’ daily practices and ways of living in the city, has contributed to taking a stand towards diverse urban realities and has strengthened their training in reflective and committed research. 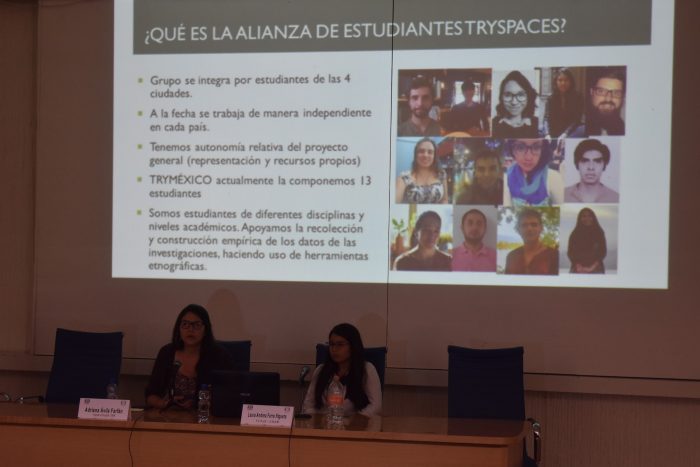 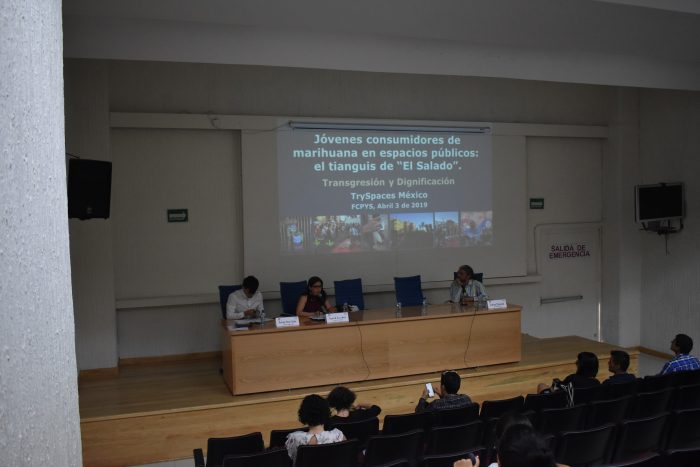 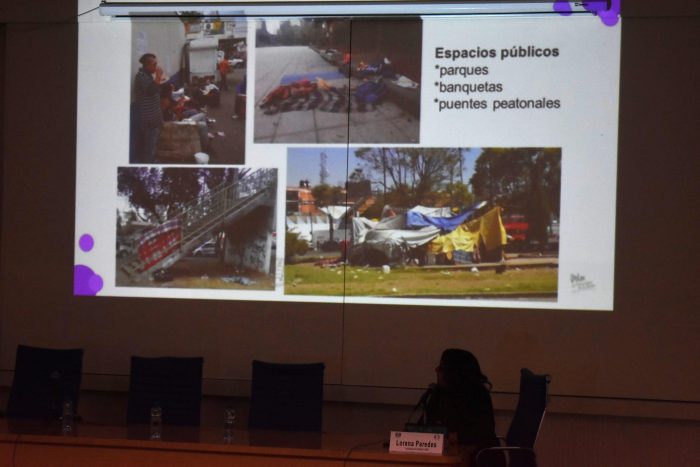 In addition to the presentations, throughout the International Colloquium on Urban Transgressions, we had the opportunity to dialogue with the participants, through questions and comments at the end of the panels. Without a doubt, the Colloquium was an opportunity to make the work of TRYMéxico visible and to interact with the public interested in the construction of urban spaces and transgressive practices of young people. To each of the participants, a kind thanks.

El Chopo is a punk-rock street market located just north of the historical center. This countercultural space began operating in the 1980s. Since then, every Saturday vendors take to the streets and young people (los chavos and las chavas) flock. It is estimated that between 5,000-10,000 people use it weekly. There are approximately 200 stands […] 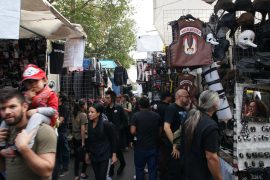 Male sex workers on the street

In Zona Rosa, sex workers are invisible to those who do not know body language codes. These young prostitutes make themselves visible by moving their bodies in a certain way when they see a potential client. How is this (in)visibility regulated? How do these young people articulate the virtual public space (meeting places) and physical […] 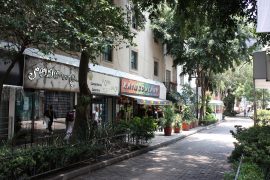 This case study explores the consumption of marijuana by young people in public spaces in Mexico City, how they define their transgressive practice, and how they relate to family members, neighbors, and authorities based on it. 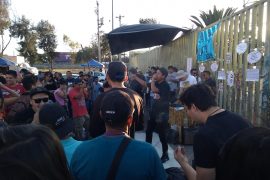 We are interested in how young Central American migrants transit and immigrate to Mexico City, working with youth who reside in Mexico City’s shelters and most of whom have no residence documents or are in the process of obtaining them. 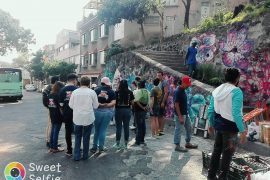 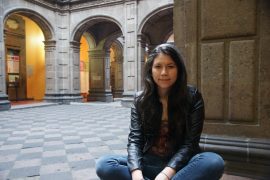 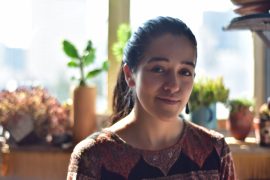 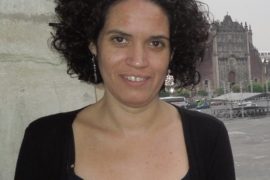 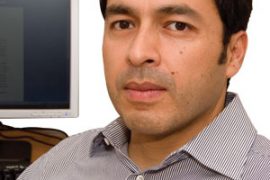 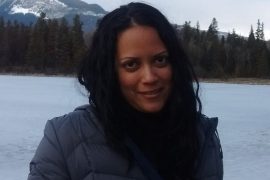 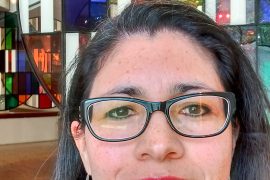 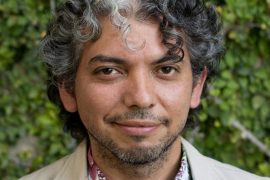 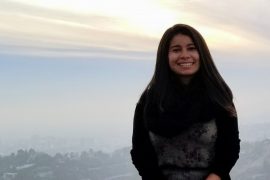 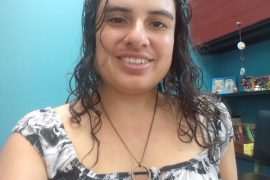 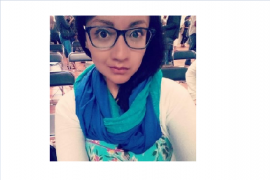 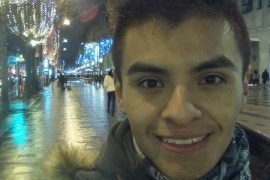 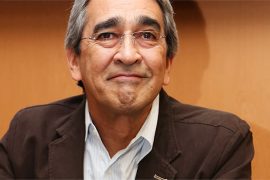 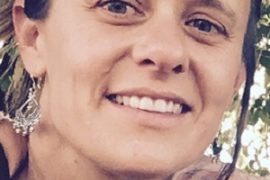 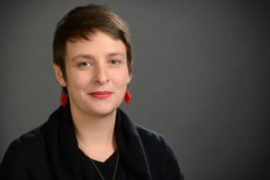 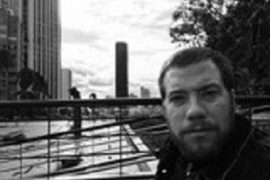 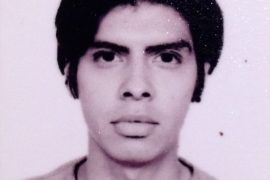 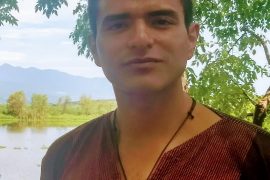