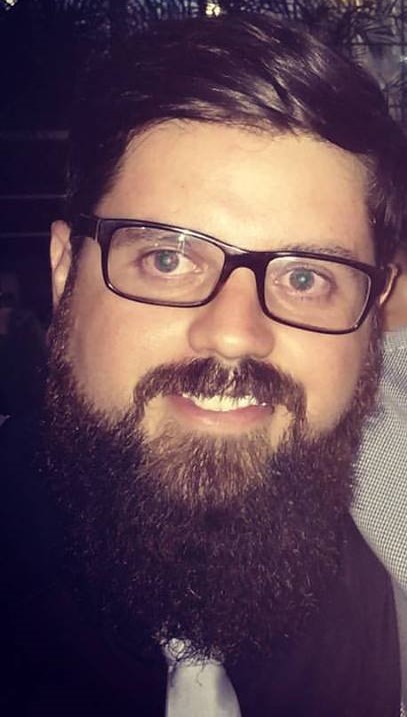 The case study in which I collaborate analyzes youth transgression in urban public space and the discourses and regulatory practices aimed at such transgression, through the ethnographic study of recent efforts to regularize and formalize public transportation in Mexico City. The focus is mainly on young drivers of so-called peseros or microbuses, who are famous for, among other things, reckless and illegal behavior, such as regularly exceeding speed limits and disobeying driving rules or regulations.

Peseros and the sustainable mobile city

This case aims to analyze both youth transgression in urban public space, and the regulatory discourses and practices directed at such transgression, through an ethnographic study of recent projects and… 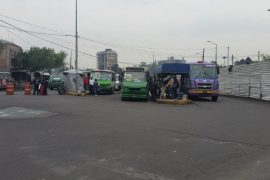