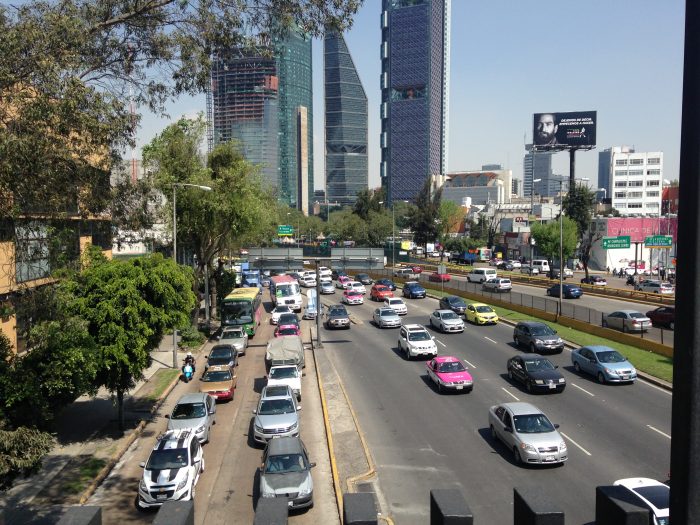 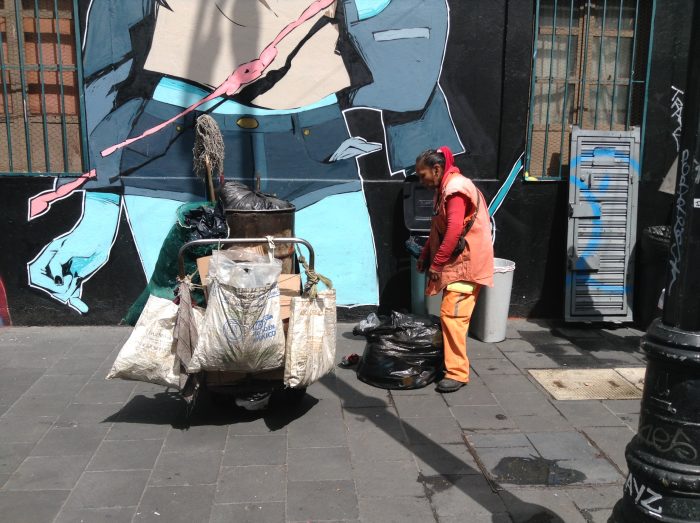 In the words of artist Rodrigo Olvera part of TRYMexico, “Mexican public spaces are a battlefield.” Conflicts over usage, order, and aesthetics pervade Mexican public life and are most visible on the street. Perhaps because of these tensions, urban authorities have progressively left behind the “street” in their discourses to speak instead of “public space.” Speaking in terms of public space is a way for authorities to participate in a global urban discourse on the desirable city: a creative and safe city. The language of public space orders and “cleans” the city of its transgressive street practices. Indeed, the street in Mexico City is associated in the public imaginary with disorder, unpredictability, and filthiness. When tensions become visible on the street, it is often because certain practices transgress the rigid division established between the inside and the outside, what needs to be hidden and what can be revealed.

In a country where half the population is under 30 years old, in one of the largest urban area in the world with close to thirty million inhabitants, TRYMexico is a team of researchers, social partners, artists and students that seeks to better understand how youth transgressive practices in public spaces transform urban governance. We chose case studies exemplifying the complexity of the street and its effects on sociopolitical and cultural transformation.

In Mexico City, public spaces cannot simply be defined according to their property regime given that since the Mexican Revolution, land is formally owned privately, communally, or publicly, but their regulation often follows other informal regimes.

TRYMexico has chosen to work on the street, as a public space more and more absent from official discourse where public spaces are understood ideally.

We work with young drug users who consume on the street, near their home on the periphery of the city and in other more central places of encounter far from family and neighbor control.

We work with microbus drivers who often drive their polluting vans recklessly to optimize time, transgressing the government’s dream of clean, ordered, and sustainable mobility.

We work with male sex workers in the Zona Rosa who discretely occupy the street at night and increasingly overlay their street work with digital encounters.

We work with punk-rock and heavy metal music lovers who take to the street in El Chopo since the 1980s to sell goods, sounds, drugs, and ambiance in a gradually formalized street market.

We work with migrants living in shelters in Mexico City, many of them Central Americans, most of whom do not have residence documents or are in the process of obtaining them.

Mexico City has adopted in 2017 a new City Constitution where the law beautifully sets regulating principles. The campaigns to give life to this constitution focused on youth. Mexico is a very young country, with half of its population under 30. Youth are very often victims of violence, as well as perpetrators. They are the main target of the state’s legitimate and illegitimate response. They develop their own everyday responses to violence, responses that can be transformative. Responses generating alternative forms of regulation.

In sum, TRYMexico focuses on the street, with a particular attention to the performance of masculinity among peseros and sex workers, while seeking to better understand how female drug users manage their visible transgression. Our case studies explore (in)visibility and expression of identity.

It delves into (in)formal regulation at various scales, from the family to the international legal framework. 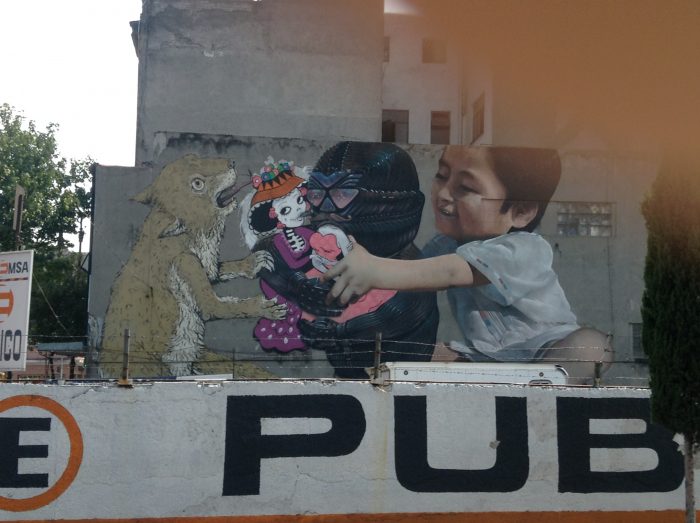 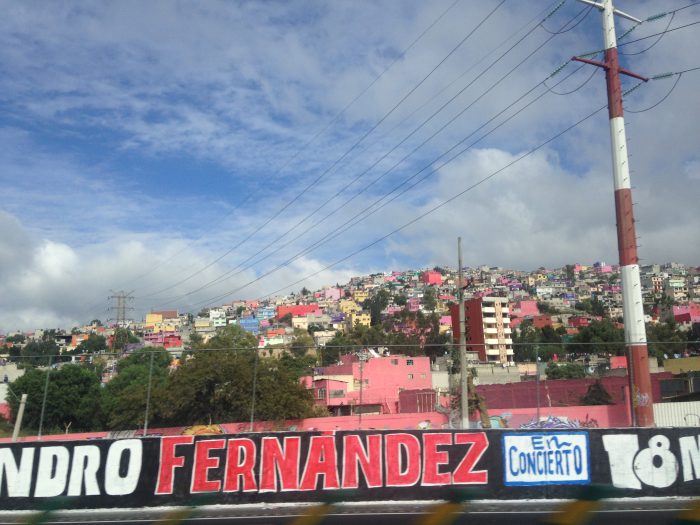