State theory from the street altar 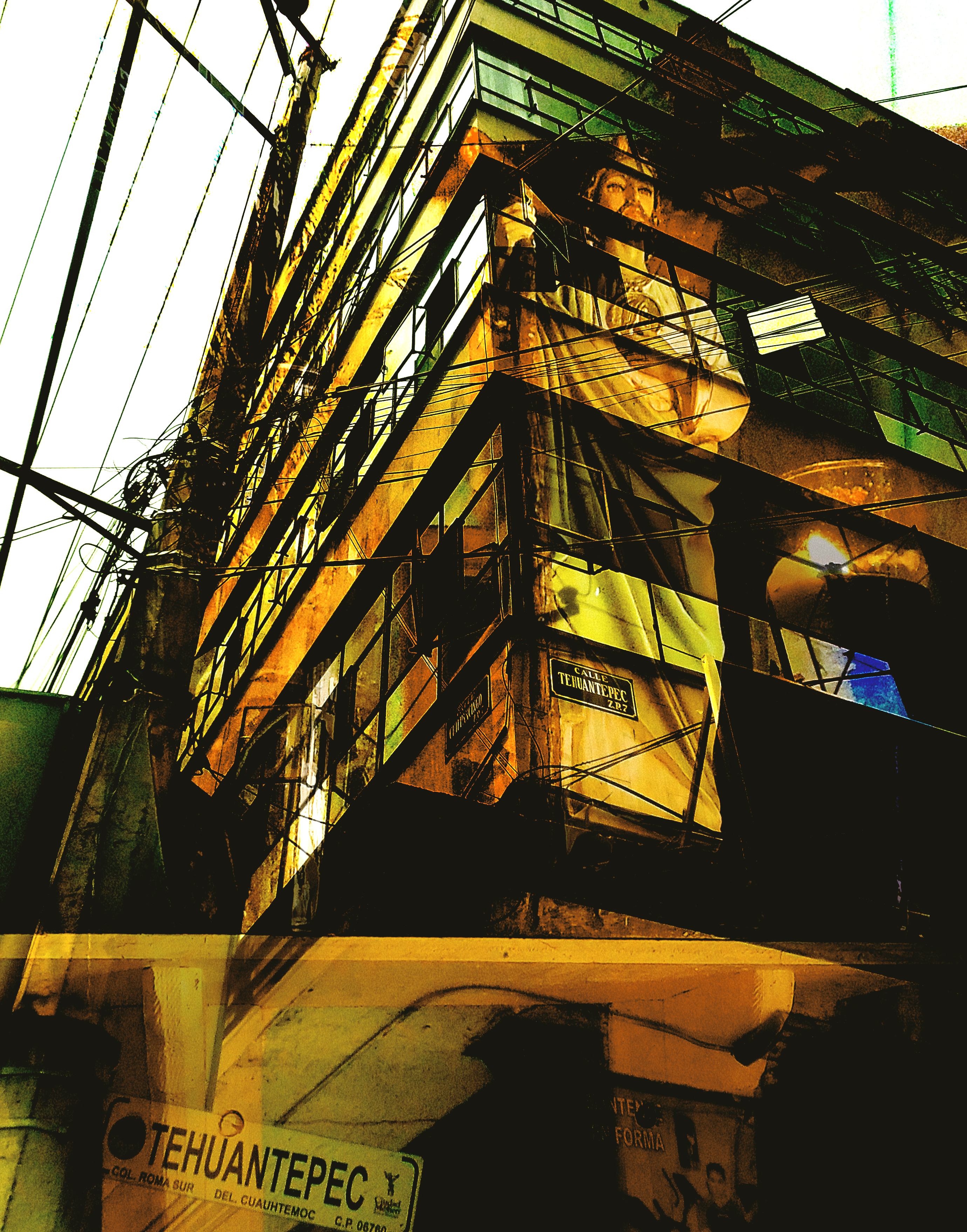 What are the effects of state practices at the street level?

Instead of asking: What is the state, where is it located, or what does it do? This research identifies state traces in three urban neighborhoods of Mexico City: Tepito, Santa Martha Acatitla, and Roma Sur.

By ethnographically and visually describing how protection is performed, Boudreau and Olvera argue that the state is not “somewhere” in specific functions, actors, or institutions. Rather, the state has materialized effects produced by a web of conflict-ridden relations.

Discussion about the state in the ‘global South’ generally revolves around its failures and its informality. The proposal here is that by analyzing the state from the standpoint of urban space, the question is not whether the state works or not, or whether actors are formal or informal. The question now becomes: how is protection performed and through which operations, relations, objects and bodies.

Based on ongoing ethnographic work and a collaboration with visual artists in Mexico City, the research analyzes three protective processes: “muscles” (involving actors such as police officers, gang leaders, and fathers and husbands), the “saints” (involving caring for statues of various saints and other clientelistic chains), and the “amparo” (involving the rule of law in a personalized manner for the management of interpersonal conflicts). These three sets of practices are embedded in the history of state formation since colonization. 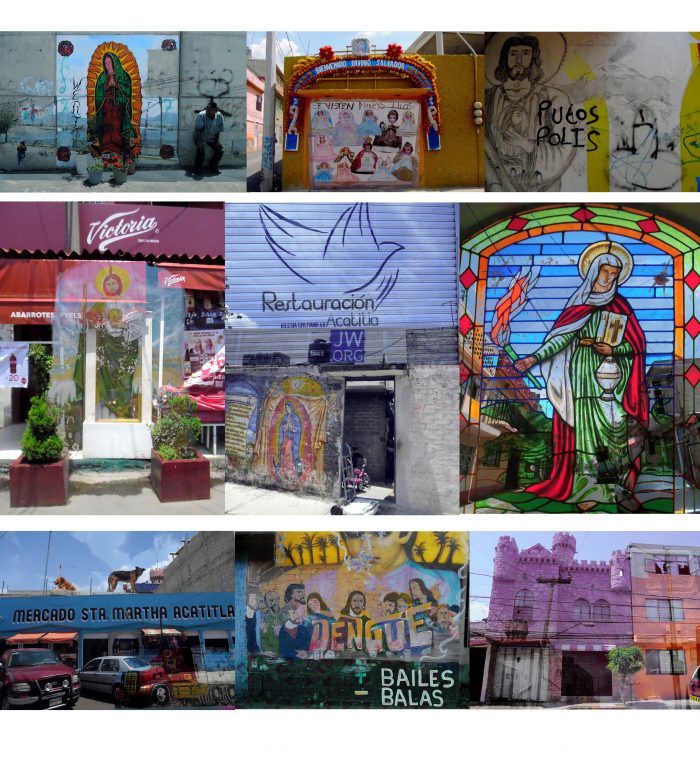 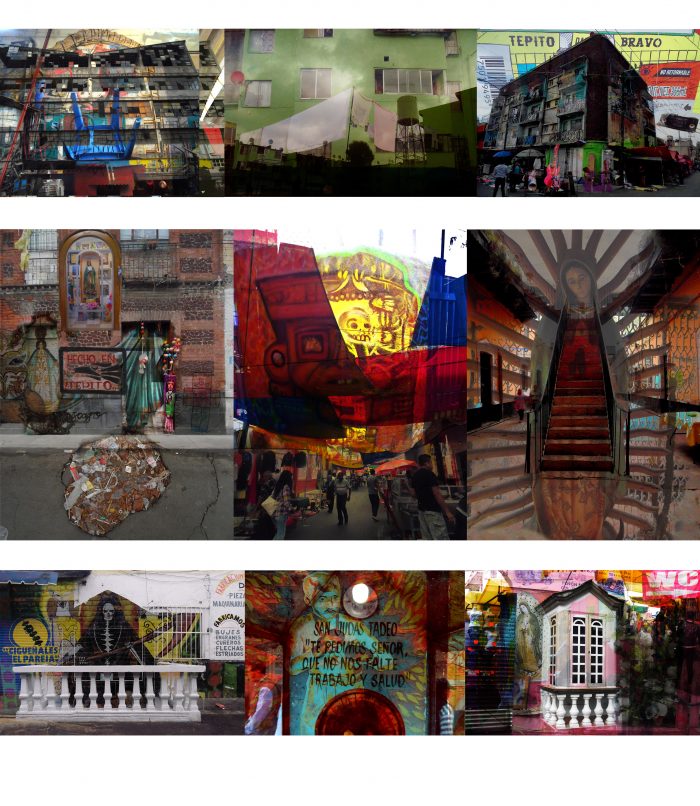