Preparation workshop on the way to Paris 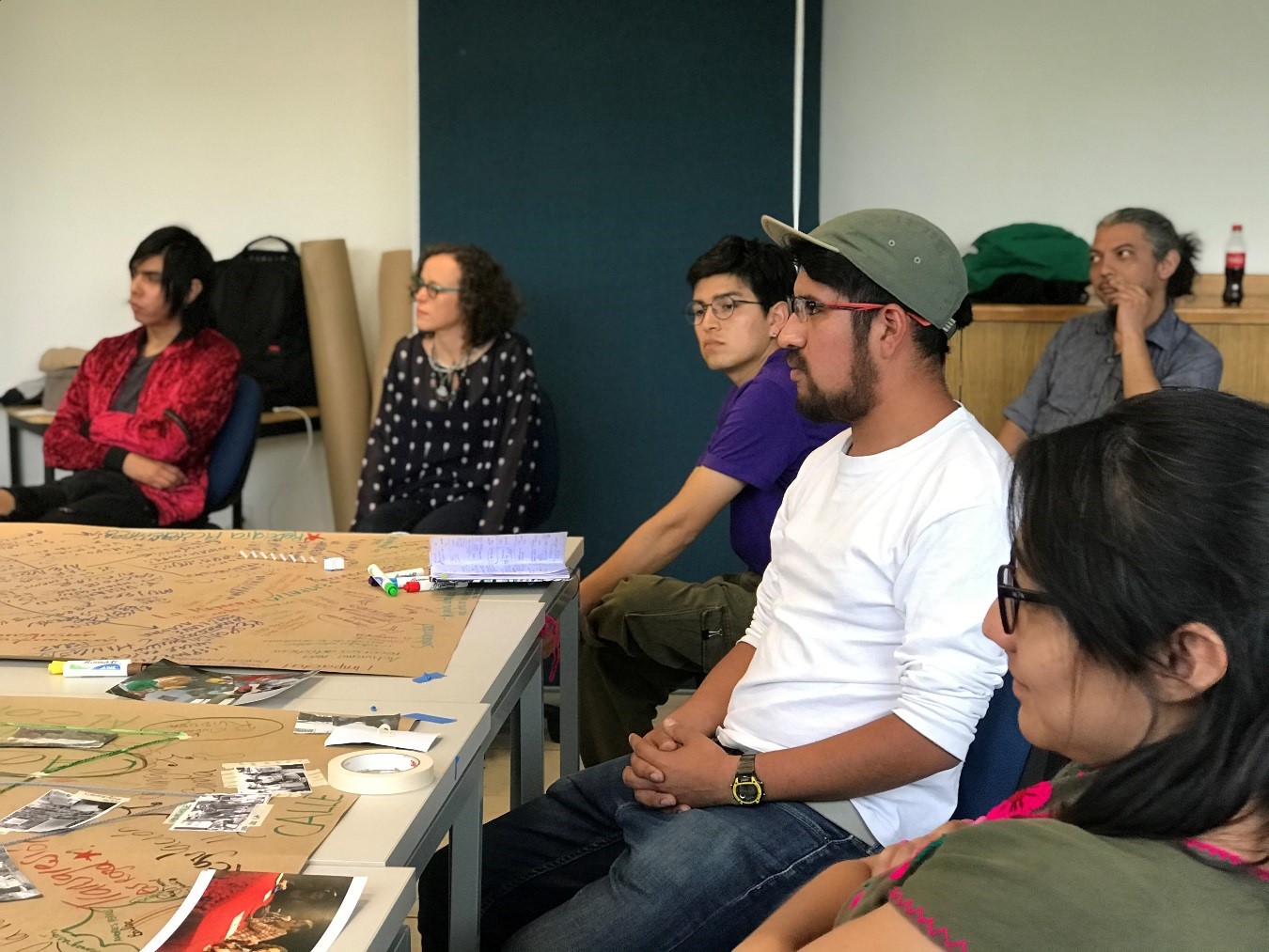 In the context of the preparation activities for the Summer School to be held in Paris in June 2020, the members of the TRYMEXICO team met at the Institute of Geography of the UNAM at the end of February. The goal was to bring together different conceptualizations or theoretical problems that accompany the attempt to summarize the complexity of Mexico City, which is expanded in what is known as the Valley of Mexico metropolitan area, where more than 22 million people live.

This workshop was facilitated by the creative partners Culturans and Rodrigo Olvera, who during three rotating tables, enabled a dialogue on the key concepts of the project: public spaces, regulations, norms and transgressions. In addition, we discussed our emotions, experiences, motivations, challenges and personal interests in our respective case studies.

The street also emerged as a key concept, as it is a space of multiple encounters: where superficially chaos is perceived, there are multiple normative and moral systems operating in different parts of the city. While traffic, fear and insecurity are part of everyday life on the streets, informal food stands, sonideros (public street dances), street shops and street vendors fill the city with interaction and entertainment.

In addition, important elements emerged when thinking about Mexico City, such as our historical memory linked to colonialism and pre-colonial practices that developed in this space, such as tianguis (travelling markets that occupy the streets for one or more days a week, where products and food are sold).

Finally, we reiterated the importance of recognizing all the actors who have collaborated in our research, such as young people, public officials, artists and citizens.