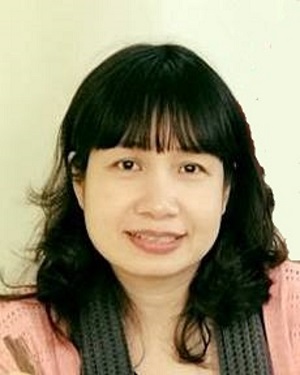 Over the past 20 years, more than 300 industrial zones (Izs) have been established in Vietnam, creating jobs for millions of workers. The explosion in the number of IZs has led to a wave of rural workers moving to IZs, often located in the suburbs. Migrant workers face many difficulties, not only lack of quality housing but also other severe social problems, such as insecure work, low income, and lack of social integration. In the report done by ActionAid, UKAid and Oxfam , “High cost of living” and “Lack of social integration” are two dimensions of shortage that are considered by workers as the most serious.

Le Lan Huong’s hypothesis is that in order to develop a sustainable housing for workers, there should be multifunctional spaces for common public needs as well as support for workers in creating livelihood and strengthening social relationship. With the characteristics of young people, migrant workers need spaces to promote their own potential, including physical and mental (space for cultural activities, sports), knowledge-skills (spaces for vocational training, places to participate in service activities, preparation for career transition), social relations (spaces for associations, groups). These can also be physical spaces (in the form of buildings, streets, yards…) or virtual spaces (web pages, forums…). In addition, it is necessary to create a cohesive relationship between the old community and migrant workers. Migrant workers are not simply seen as guests but have to become part of the community, contributing to the development of the local economic community through which they are approached with resources to support their livelihoods.

How do young working rural migrants relate to, use, and perceive their place in Hanoi’s urban and virtual public spaces? What resistance tactics do they draw upon to access public… 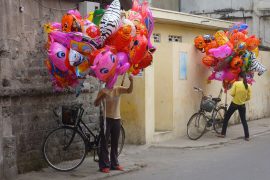