Adolescents project themselves into the public space 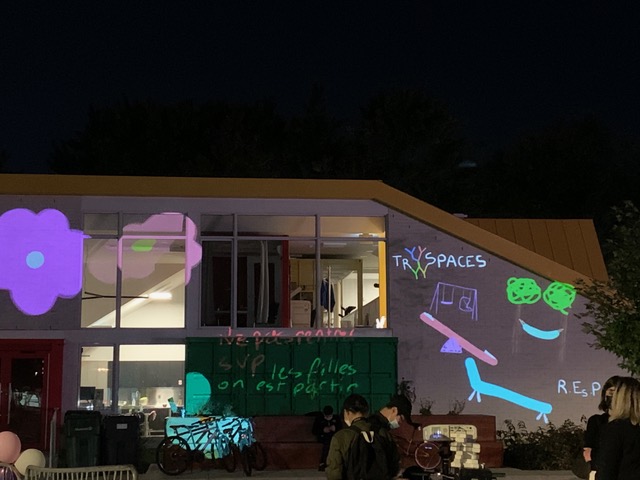 Organized as part of a festival in the Pointe-aux-Trembles neighborhood (Montreal) on the status of women, Les adoes se projetettent dans l’espace public is a pop-up ethnography event mobilizing open discussions, open mapping, dissemination and critical feedback, and visual mapping for adolescent girls to better understand, confirm and highlight their needs and practices in public spaces.

The event Les adoes se projetettent dans l’espace public took place on September 18, 2021 as part of the Unir Notre Action pour l’égalité festival, organized by the Women’s Centre of Montreal East/Pointe-aux-Trembles and the Maison des jeunes de Pointe-aux-Trembles. This event brought together community organizations and associations in the neighbourhood working to promote and defend the status of women. Breathe had a joint booth with MAPP_ MTL. Respire presented its research on the use of public spaces in Pointe-aux-Trembles by teenage girls (since 2018: characterization of parks, observations, mapping and tracking, semi-structured in-situ interviews, workshops), and invited young girls and teenage girls to participate in a digital drawing workshop with MAPP_MTL on the subject of public spaces, the activities they do there, what they would like to do there. The digital creations were then projected on the walls of adjacent buildings and on the ground.

The event Les adoes se projetettent dans l’espace public was a response to three phases of the research: 1) the culmination of four years of research in the form desired by the participants (that the results be disseminated to as many people as possible through artistic/multimedia intervention in public space); 2) the realization of a pop-up ethnography (presentation of our results and receipt of comments, critiques, additional data through exchange with the public, annotation on our posters and visual mapping); 3) the implementation of a research-action component, using visual mapping as a megaphone to make the needs and practices of adolescent girls in public space (re)known as legitimate, which contributed to the valorization of adolescent identity in the urban landscape and to the sensitization of citizens of all ages and status (from the average person to the elected official).

The event was successful in several ways. First, by speaking with the women and men (young and old) in attendance, we confirmed our research findings that showed 1) the low presence of teenage girls in parks; the lack of quality, well-designed public spaces; the focus on male-preferred activities (soccer, basketball, etc.); and the high interest of girls, teens and women in… swings! Second, we were able to solicit future and former teenage girls about their practices and perceptions of public spaces, which gave breadth to our data collected only from 15-18 year olds. Third, we drew the attention of citizens, men of all ages, and elected officials to the issues faced by adolescent girls, not only by talking to them, but also by demonstrably and remarkably projecting their needs and practices. Finally, it appeared that visual mapping is a relevant, easily accessible and dynamic tool to obtain data but also to disseminate it. 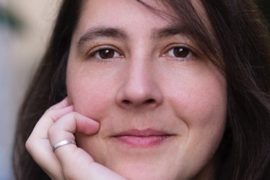 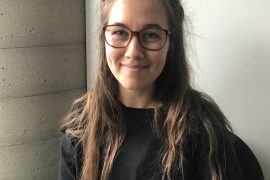